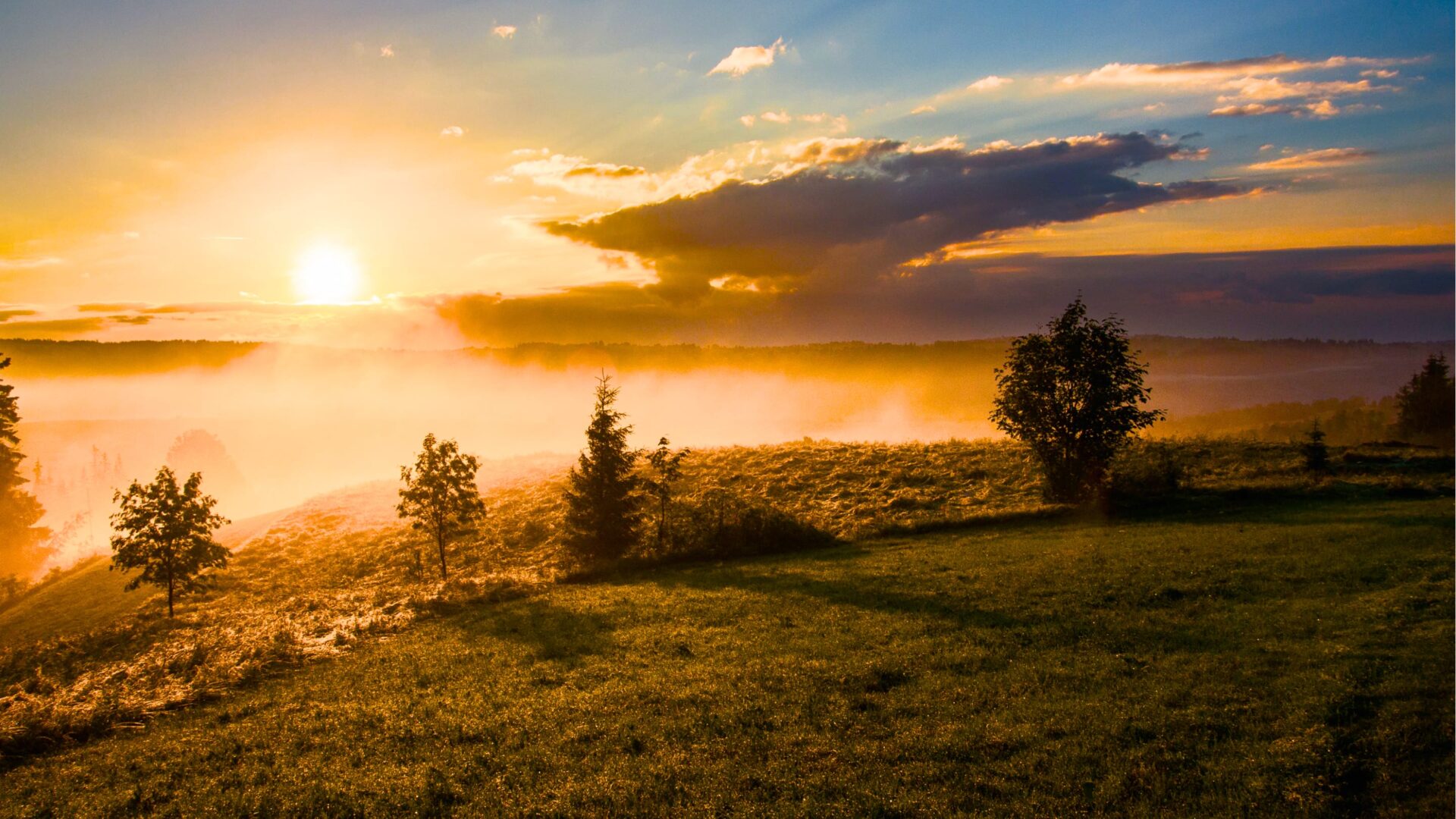 Even if you might not feel like it, you are currently living in one of the most turbulent periods of times ever on planet earth. At least involving humanity.

What happens the next 10-30 years will dramatically decide what kind of future people will live through the next thousands of years or more.

The challenges are numerous but I think the main ones are:

Yes, we have known about this for some time. But burning fossil fuels is such an addictive thing we have a hard time stopping or even slowing down. Also as the rewards are immidiate, but the drawbacks are in an abstract future, it is somewhat understandable that we have acted that way.

But now things are getting real and time is running out for stopping a global climate disaster. There are a lot of positive signs things are going in the right direction but humanity is still too slow as the measures that we need to make are so drastic that they might have a lot of negative effects short term.

We might just make it but even if we do life on earth won’t be the same.

Human history has always had very rich and fortunate people ruling over poor people. Today is better in some ways but at the same time some things are very, very different.

There is a new elite of ultra rich people who owns large shares of the largest corporations on earth. Companies that affects the daily life of billions.

At the same time there are whole countries that live in poverty and being very dependent on larger countries like China, US and Russia. Even if their standard of living have increased they are behind relative to other countries. They are also the countries that will be most severly affected by climate change.

As technology progresses exponentiality the divide might become even bigger and unless something drastic happens that evens out the playing field it could become impossible to catch up for most people. That divide coupled with climate change can lead to a lot of bad things.

Tying in to the above, information and knowledge is very unevenly distributed today. In one way humanity has access to a billion times more information than ever before in history. But through the same access there seems to be endless possibilities for misinformation, conspiracy theories, fake news, rumors and outright lies.

Today a country doesn’t need to use soldiers or even drones to attack another country but can through social media and other channels plant the seeds for getting the population to attack itself. Divide and conquer through memes.

A lot of the problems of unrest in the world are fueled by artificially created anger between population groups. So far it has just caused a few local wars but it could lead to much worse things if it gets out of hand. Especially combined with climate change and inequality.

On the other hand…

This is also in many ways the best time in human history to be alive. As long as we get trough the things above in fairly good shape there are a lot of really fantastic things happening very fast.

These are the main trends I look forward to seeing develop and if I’m lucky be a part in developing.

Through human history most people have been working pretty hard from a young age until late in life or even until death. Most jobs not chosen because they are fun but because you don’t have much choice. Today is better with shorter working days, weekends off, office perks and more interesting jobs for most people.

I think as we automate more and more of the hard and boring work we will have to rethink what and how you work. Maybe there is no point in trying to create jobs for everyone. Maybe a lot of people can do other things in life that contributes in other ways than just creating monetary value for companies.

Work, interests, creativity and leisure will blend and as people free up their time we have to rethink what we actually spend our life doing.

Maybe learning new things, thinking hard about big questions, exploring the universe and creating different kinds of art will be the new work. A new age of enlightenment.

As we free up more time and think more about the big questions I think what makes us human will gradually change as well. With CRISPR technology opening up the possibility to actually enhance us.

We are starting to explore more of the universe with new planets discovered almost every day. Landing on mars and revisiting the moon is not far away. With the launch of the James Webb Space Telescope that will just accelerate. What we discover outside our planet will change how we view ourselves and our role in the universe.

Does the traditional earth religions makes sense if there are a billion galaxies with a billion planets in the universe and we discover that a lot of them are similar to ours and contain life?

When we connect our brains to silicon and suddenly can exchange thoughts, information and knowledge between us and between machines the boundaries between people will become even more fuzzy and hopefully we will understand each other and the world better and become more empathic.

Death does not need to be something inevitable. It’s just the end result of gradual degradation. Your body can’t renew it’s parts indefinitely and if enough parts stop working properly at the same time you can’t continue existing.

Today we have access to more medicine, surgery and technology to help us remedy old age than ever before. It’s true that the extreme lifespan of humans is still not much longer than it has been before but as we gradually cure the diseases of old age and find new ways of renewing our cells we will see great progress.

First in the quality of life at an old age and then gradually extending the life span.

I believe the first human to live until 200 years has already been born. And if that is true there is a great possibility that those 200 years can be extended even further and maybe even indefinitely. Making death something rare rather than a part of life. Everything we think we know about aging is about to change.

So. You are in one way living in times that can become very bad. But as an optimist I think you are also living in the best of times and get to see some of humanities greatest achievements live.

Also read A new year in the age of Covid