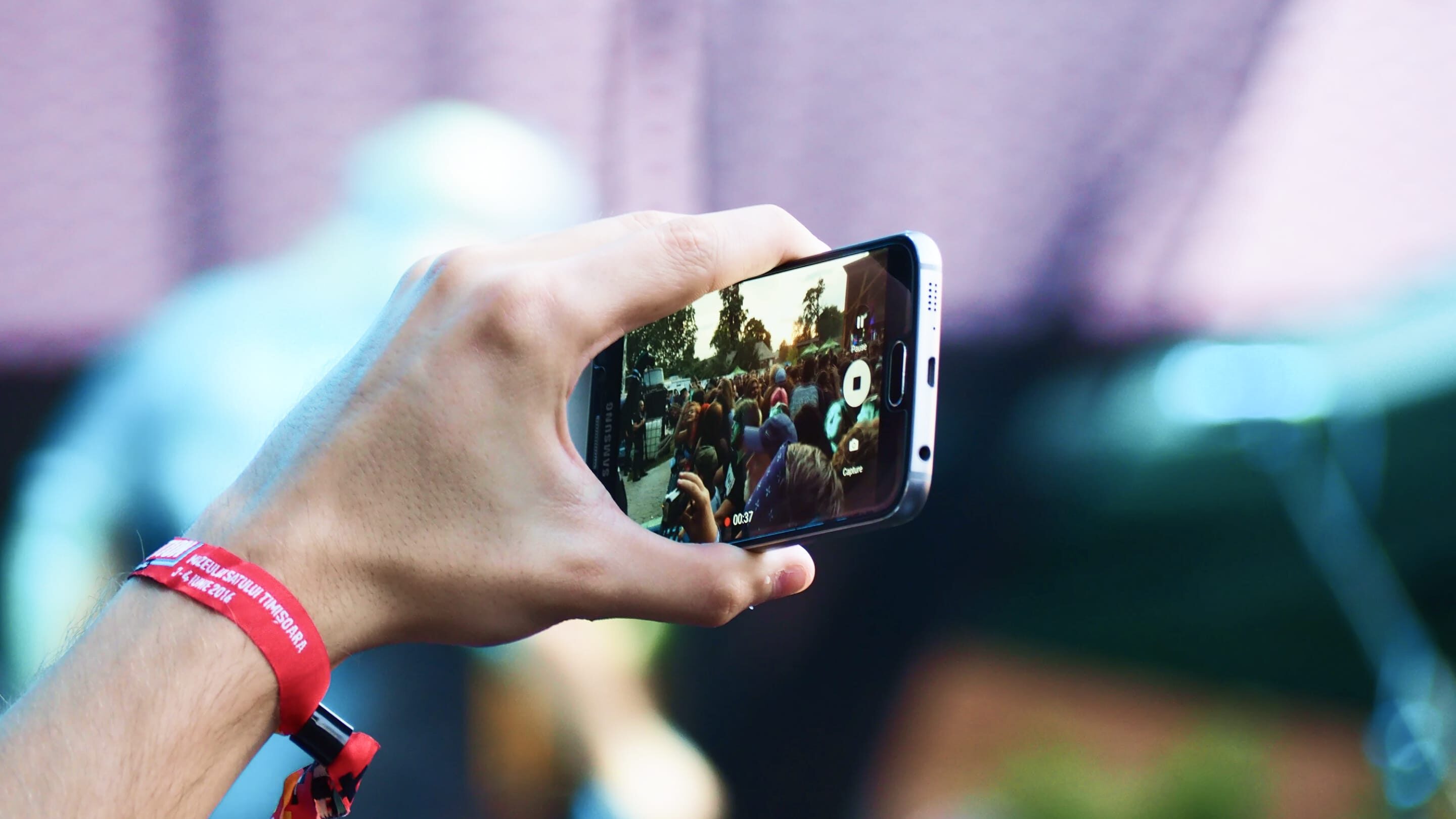 Videofy was a social video app where influencers could create, comment and share video content. With 500 000 active users in multiple countries, 40 million video views a month and a yearly turnover of 800 000 EUR it was one of the most popular apps in its age group in Sweden at its peak.

The idea was to create an entertaining and personal app where you could follow the lives of your favourite influencers and friends through video.

By showing ads and sharing the revenue with the creators we could give something back to the people creating the content. Something quite unique at the time.

As with any startup the history of Videofy had it’s ups and downs and altough we didn’t take over the world it was a really valuable lesson in what to think about when starting a company and creating and designing a digital product.

A lesson learned was that as a consumer focused product we didn’t have the muscles to scale up fast enough to matter in the long run.

The winners from that same time in the social video space was giants like Instagram, Youtube and what became TikTok. Also read my thoughts on the future of the social networks.

Videofy was co-founded by Glauser Creative.