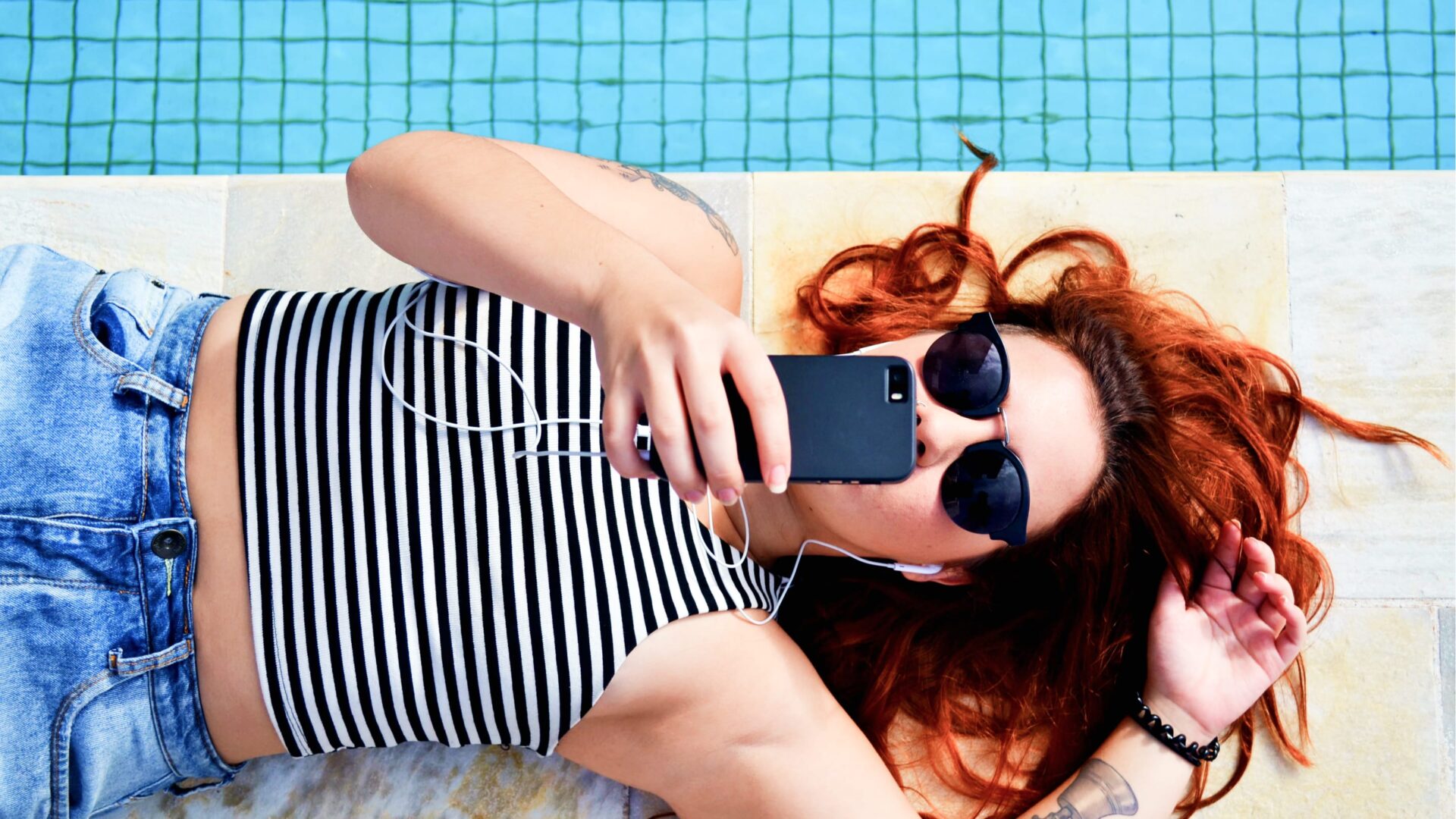 The history of online social networks is very interesting. The first version of a social network was even before the web with Bulletin Board Systems (BBS) and IRC (Internet Relay Chat) which was basically chatting in different channels with each other over the Internet. Some years years later the web was born and online usage went mainstream.

Geocities launched in 1994 followed by Classmates, SixDegrees, MySpace (that was fun, Hi Tom!), Friendster and many others.

But the real boom of for social was when Facebook entered the scene. Building on top of the real life social networks of Harvard students Facebook quickly exploded.

New up and coming social networks where quickly gobbled up by Facebook and the old ones faded away.

I even had a go with my own startup within the video space – Videofy.

One common denominator among the above is that they are topic agnostic and more about the media in itself. Which has been a strength so far during the birth of online social networks. The bigger the better, then you have more connections, find more people to follow and get more volume when it comes to content.

TikTok – The first big challenger within a vertical

But things are changing. The explosive growth of TikTok (1 billion users) is interesting as its the first really big social app that have taken a “niche” and made it big (well, Linkedin and Tinder are also quite successful).

TikTok started as Musical.ly, a video app for creating short immersive videos with music on top. Fun and entertaining. It’s now a giant within the area of short music videos and comedy videos.

What is interesting is that Facebook was really big within that space about 10 years ago but they didn’t focus on it. They just treated it like every other content. Data is data, kind of.

It was first when TikTok built a user experience around short vertical videos and an algorithm that promoted good content together with the “formats” you see on TikTok that the magic happened.

Today almost everyone is on at least one social network. The first thing kids do when getting their first phone is install Instagram, TikTok and Snapchat. So being too narrow isn’t really the issue any more but more being relevant.

Big social networks that have a wide audience and general usage are a natural fit for an ad based business model. Lot’s of eyeballs and difficult to build specialized features that you can charge for in other ways. Just sell all of that sweet data to the highest bidder and make people use your platform more and more. What could go wrong?

It turns out, a lot.

Social stress, doom scrolling, fake news and political data mining and misuse where all born on social networks with ad based business models.

I think the time is ripe to take pieces of the social networks and form new communities with a new way of thinking. Optimize the user experience for the vertical and pick a business model where the users aren’t the products, but you make money in other ways.

Internet is big enough with almost 6.4 billion smart phones around the world. People are tired of ads and social stress. There is a need for more specialized features that the big social networks have a hard time to build, as they have to cater for every interest.

It’s time to take some pieces of the big social pie and create new communities.

What are the big verticals ready for disruption?

Just look at what’s popular on the big social platforms. Some verticals have already started the transition. Gaming have moved to Twitch. Job hunting to Linkedin. Dating to Tinder. But there is so much else out there that could be interesting to try.

There are so many areas. A lot of them have apps and websites and different communities. Some of them might not be super big or a great commercial opportunity. But most of the verticals above can become quite interesting when you have a global audience and see it as a window to the economy of the whole vertical.

Take for example Beauty. It’s a huge space. Maybe there is room for a dedicated app about Beauty where you can get the best information, the most videos, the latest reviews of products. Virtually test products and buy them directly. There are probably a thousand things around the subject that can be done if you create a dedicated community only about it that Instagram, Youtube and TikTok will never be able to do in a good way.

Fashion is also an interesting area. I’m actually working with an app where we are trying to take the style vertical from other social platforms and build something dedicated as an app. We’ll see how it goes.

I think a lot of people are tired of the mindless scrolling and swiping on the big social networks and are ready for a more focused experience. Without ads, where you can learn stuff and feel safe in connecting with like minded people with the same interest.

What vertical do you think is ready for disruption?