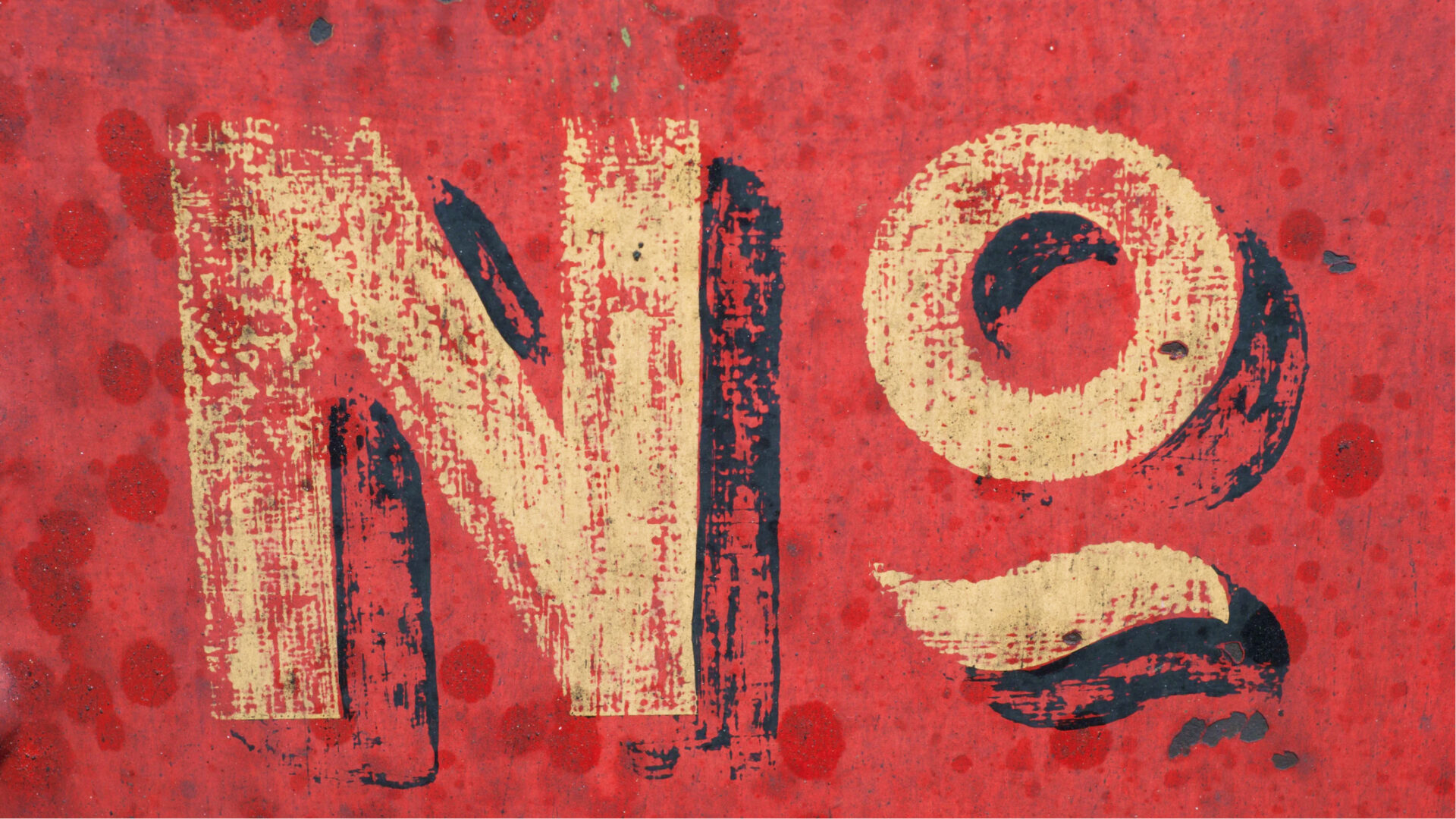 The power of saying No

I just turned down a small job that would have been easy to say yes to. But I felt it was one thing too many on my table and even if I could manage to squeeze in the hours it means context switching between one more thing.

It was a good feeling saying no.

A lot of times it’s easy to say yes to things. The social pressure tends towards being positive and affirmative. It’s almost always harder to say no. At least for me.

It’s not only about turning down jobs. But also about creating great products, design and innovations. If you include too much, say yes to everything and think everything is as important the end result will often be bloated, difficult to understand and sometimes unusable.

“People think focus means saying yes to the thing you’ve got to focus on. But that’s not what it means at all. It means saying no to the hundred other good ideas that there are. You have to pick carefully. I’m actually as proud of the things we haven’t done as the things I have done. Innovation is saying no to 1,000 things.”

If you are forced to choose between things to remove and remove and reduce until it’s getting ridiculous it’s easier to see what really matters. Then you can make that stronger.

The hard part is to know what to say no to. Often not what to include and say yes to. Ideas are a dime a dozen as they say. But knowing which ones matter is something else.