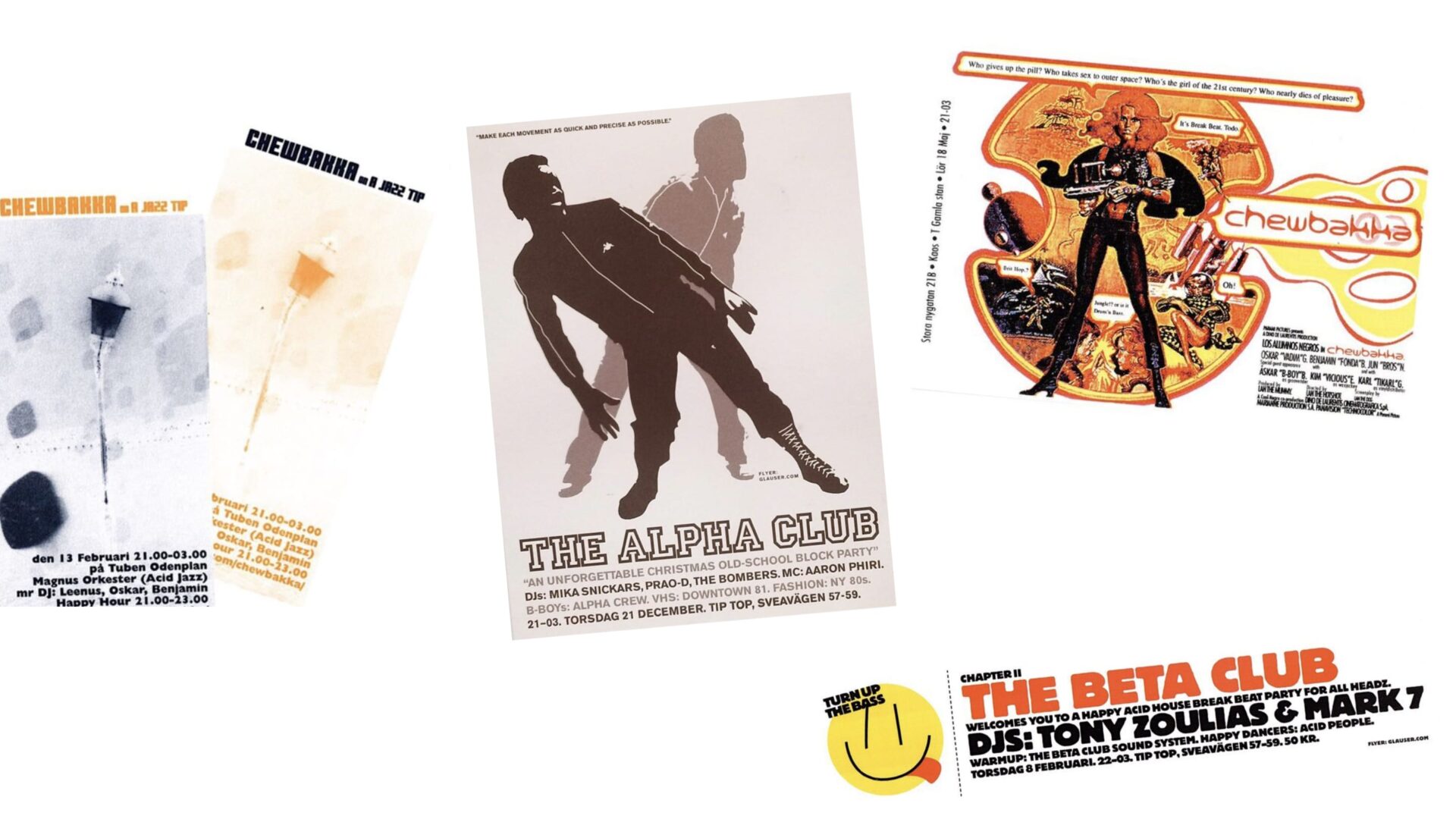 Nobody likes an empty night club. When I was around 20 years old I tried my luck as a night club organiser and DJ. Me and a friend talked different bars and restaurants around Stockholm into setting up a club night. We booked some DJs, rented a sound system, made flyers and did some promotion.

We did succeed at some nights but most of the time we were warming up an empty dance floor.

The biggest challenge was getting making the setup attractive enough to draw a crowd at the same time early on. The combination had to be just right. The night (we usually got a Wednesday or even a Tuesday), the DJs or performers (we sometimes skimped out and played mostly ourselves), the flyer (balancing being cool and having a clear and selling message), the entrance fee or monetary setup and the venue (a lot of times we found ourselves in some off city centre basement).

The few times that were a hit we managed to do well enough on all these categories. Getting people to show up reasonable early and inciting the feeling of FOMO (Fear of Missing Out) at least to a large enough crowd.

One very noticeable thing was that a lot of people took a quick look before going in and if it was empty they had a beer at another place first and checked back again. So for us it was much better if the premises wasn’t visible from the outside as you couldn’t see the empty dance floor before paying an entrance fee.

My lessons from this was:

The combination of what you offer needs to be attractive in itself. If you don’t have a great DJ, the venue needs to be really amazing. You have to have something unique to offer.

Timing matters. It’s almost impossible to have a successful night club in Stockholm on a Tuesday no matter what you do. Maybe it’s worth trying to get a Friday instead as people go out then.

An empty night club kills your business. Don’t reveal it’s empty early on, try a special offer to people who show up early or make it so attractive that the fear of missing out makes it irresistible. There’s a reason even empty night clubs can have red ropes and bouncers outside.

Get people to talk about what you do. If no one cares, no one will show up. You just need to find something that makes it worth talking about. Maybe an up and coming DJ, celebrity guests (may or may not come riding on a white horse), a new venue or an interesting back story for the club organisers. One way of doing this is to take a position against something. Become an alternative to the other “boring” night clubs.

The business model needs to take the above in account. If you run a low key Tuesday night you can’t charge a high entrance fee even if you need to, to break even. It will scare people away. Do a real world budget before starting, not a fantasy budget.

These lessons were quite valuable later on when I founded my own Startup and worked with other companies on consumer products.

Sometimes it can be good to think about things from another angle. What if this app was a night club? How would I make it successful?