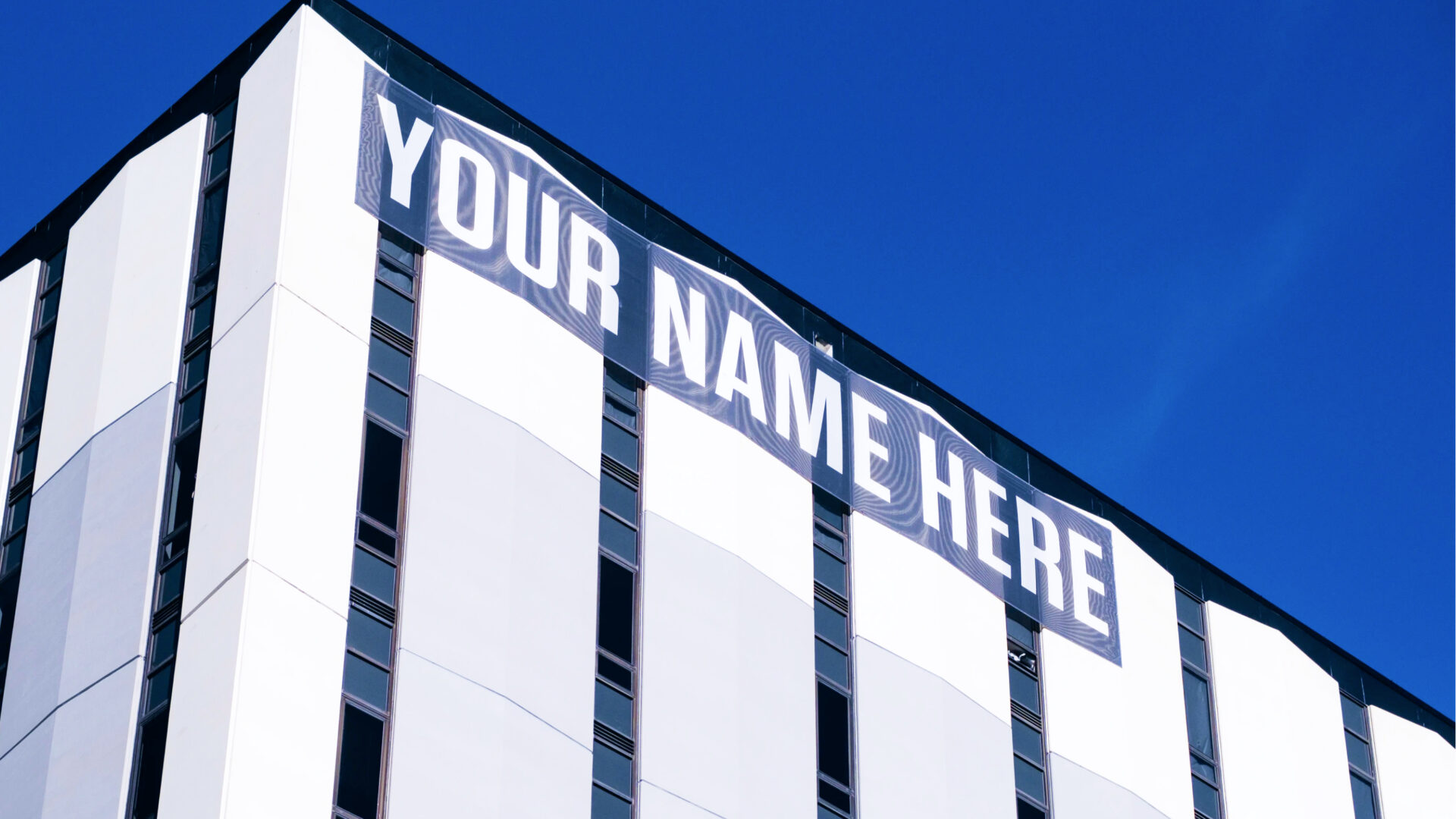 What is a great name for a company or product?

When starting a company or creating a product you can gain a lot by picking a good name. But choosing a name is becoming harder and harder as there are so many companies and products out there. Also finding a name with an available domain name and social media handle is quite tough.

What is a great name for a company?

Some quick tips for naming your company:

I have named a few companies and products during my years. Here are some examples:

A Swedish company creating technology for faster and safer loading of airplanes. To reduce the time for loading and turning a plane is to cut costs and is something the whole airline industry is interested in. What better name could there be than Turntime Technologies.

A new social media based media company focusing on becoming a player within beauty knowledge and tutorials. The name is all about being manic about glam hence Glamanic. The name was free and original enough as well as saying something about what it is.

I have helped H&M Group create a new app that starts the shopping journey with inspiration. Created by users of the app for users. An app filled with outfits or styles. The simple and straight forward name became just Styles.

The streaming player Nent wanted to create an ad based version of their streaming offer Viaplay but with another target group and type of content (free). What better way than putting the USP in the name and name it Viafree.

The name for my own company Minutemailer comes from the idea to create a simple and easy to use tool for sending your contacts and customers emails and newsletters. Most other tools have a lot of features and a complicated and time consuming interface. Minutemailer enables you to send your newsletters in minutes not hours.

My own company is simple. It’s my last name together with the word Creative. Come to think of it, that might not be so creative. Hmm… But it works.

There have also been a lot of times when my name suggestions haven’t gone through and another name have been picked. But as always, may the best name win : ) Also a lot of false starts where the name worked but the company or product never launched.

It depends on what you want to accomplish with the name and what kind of company or product you are creating.

But to keep it short, a good name is a name that people remember and feels unique in some way. If you make it too complicated it or generic it might be hard to remember unless you become really big. Like Apple. Then it works super well.